What Is Orthokine Therapy?

Orthokine therapy, widely prescribed in Lithuania, is a unique biological therapy technique used to relieve chronic joint or back pain 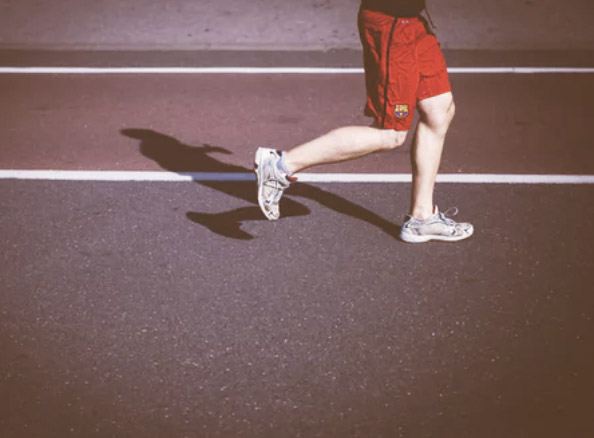 Orthokine Therapy is one of the most innovative methods for treating biological joint or back pain. Instead of chemicals, the procedure uses a substance with proteins extracted from the patient’s own body.

The process is comprised of three steps: taking the patient’s blood, generating a conditioned serum enriched with regenerative proteins, and re-injecting it into the area requiring treatment.

Orthokine therapy is widely acknowledged across the world, and has already been used by a number of athletes including the NBA’s Kobe Bryant, as well as AFL players Nick Riewoldt and Adam Cooney.

How Does It Work?

Orthokine therapy uses a high concentration of growth factors and a unique protein called the Interleukin-1-receptor antagonist (IL-1Ra). The protein prevents Interleukin-1 (IL-1) from stimulating the inflammatory process, which causes further pain and damage to the joint.

The increased growth factors and induction of the Interleukin-1-receptor antagonist (IL-1Ra) are considered to be the main catalysts behind reducing pain and accelerating the healing process. Medical professionals have also  shown the method to be effective in treating arthritis and tendinosis.

Patients who choose the procedure are often those who suffer from osteoarthritis and chronic back pain, but cannot undergo surgery due to their condition. Meanwhile, some people simply do not want to take non-steroidal anti-inflammatory drugs every day. Others have chronic ligament or tendon injuries, which cannot be treated using other methods.

How Is the Procedure Performed?

Approximately 30-60 millilitres of blood is taken from the patient. It is then centrifuged and placed in ampoules, which are later used in the injections. Depending on the patient’s health, the treatment takes between three-to-six injections injections over the course of two-to-six weeks.

The effect of this treatment in private clinics as part of the Health Tourism Lithuania network lasts for approximately between six months to six year.

Health Tourism Lithuania is a private company that works only with the best and most renowned clinics in the country, offering great price and quality ratio for medical and plastic surgery procedures. The company provides full packages that include airport transfers, hotel stays and clinic fees. Lithuania is a fast-developing Northern European country that has some of the most modern clinics in Europe and highly-qualified doctors, all for a fraction of the price compared to Western Europe.